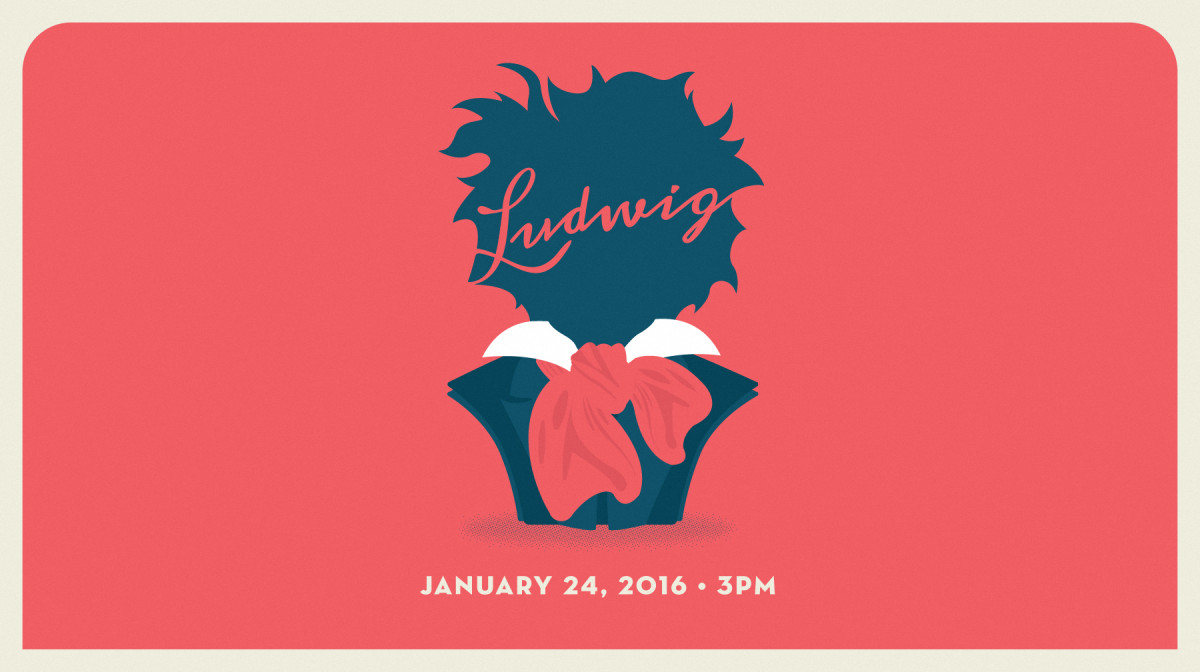 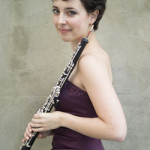 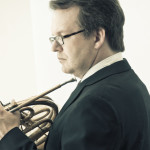 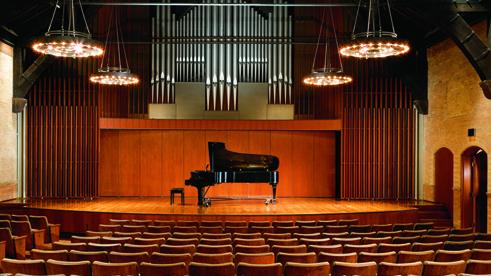 Mazzoleni Hall, in The Royal Conservatory building is called the TELUS Centre for Performance and Learning, located at 273 Bloor Street West. We are on the south side of Bloor Street, between the Royal Ontario Museum (ROM) and Varsity Stadium. We are only a block southwest of Yorkville, half a block west of Avenue Road, and five blocks east of the Annex area

Click here for transit, parking, directions and more information about the venue.