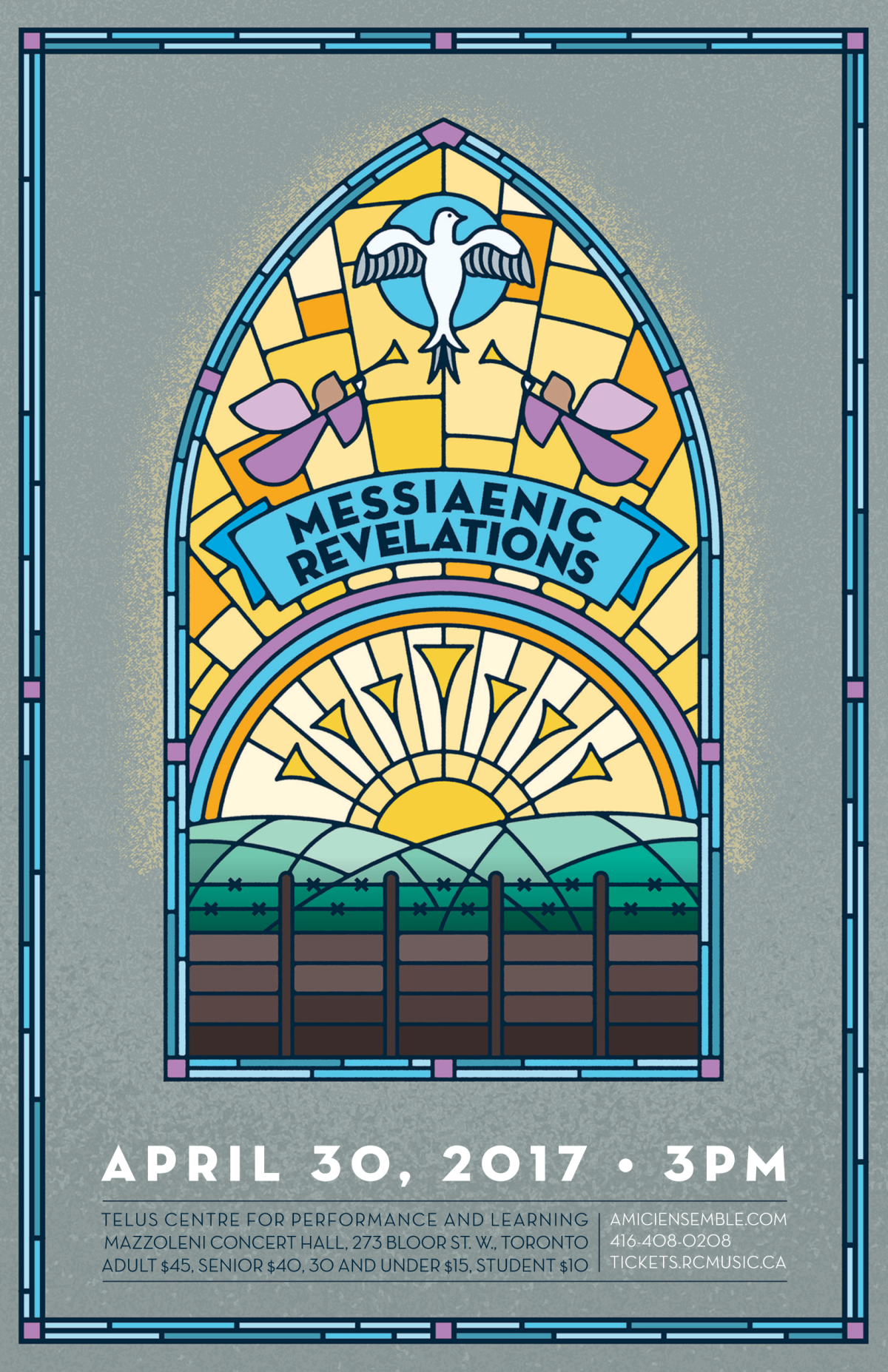 The Most Ethereally Beautiful Music of The Twentieth Century was first heard on a brutally cold January night in 1941, at the Stalag VIIIA prisoner-of-war camp, in Görlitz, Germany. The composer was Olivier Messiaen, the work “Quartet for the End of Time.” Messiaen wrote most of it after being captured as a French soldier during the German invasion of 1940. For him, the end of time also meant an escape from history, a leap into an invisible paradise. With two acclaimed recordings and numerous past performances of this monumental work, Amici is pleased to present it once again, this time joined by TSO’s terrific concertmaster Jonathan Crow.

Quartet For The End Of Time 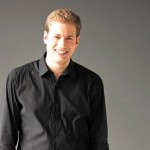