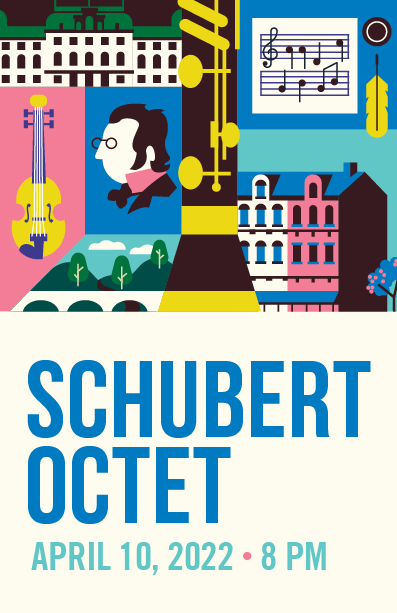 Described by Franz Liszt as “the most poetic musician who ever lived”, Schubert’s short but prolific career produced masterpieces characterized by rich harmonies and a seemingly endless gift for melody. Amici will present a range of works from the earliest of his musical compositions to the last, including one of his greatest masterworks, the monumental Octet in F major, featuring the exceptional violinist, Mayumi Seiler, and guest artistis: Michael Sweeney (bassoon), Neil Deland (horn), Katya Poplyansky (violin), Alejandro Valdepeñas (viola) and Michael Chiarello (bass). 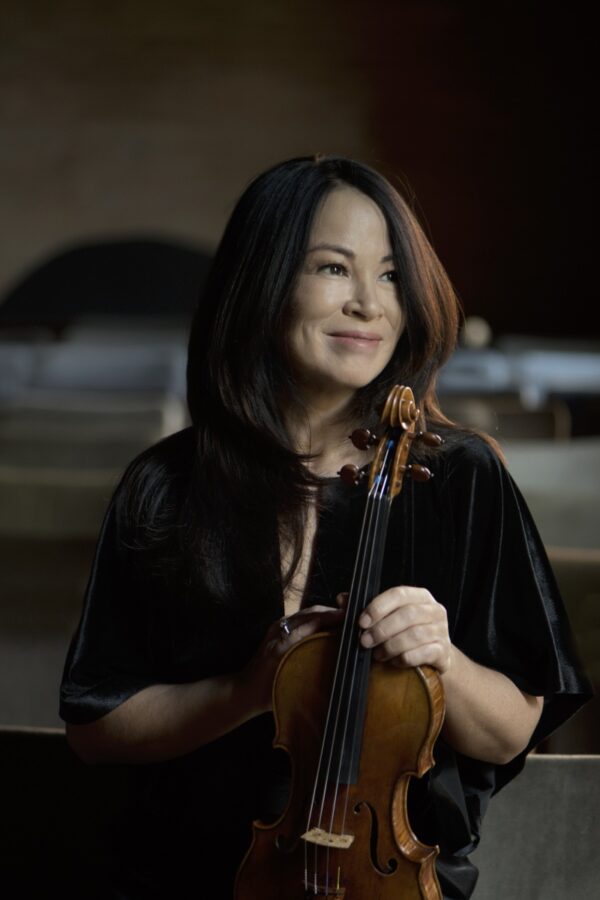 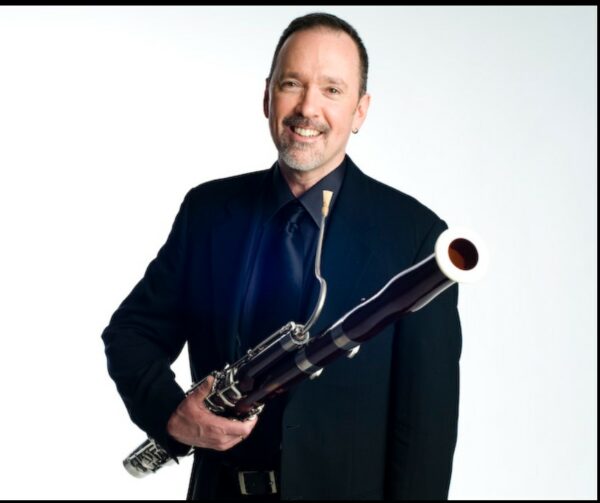 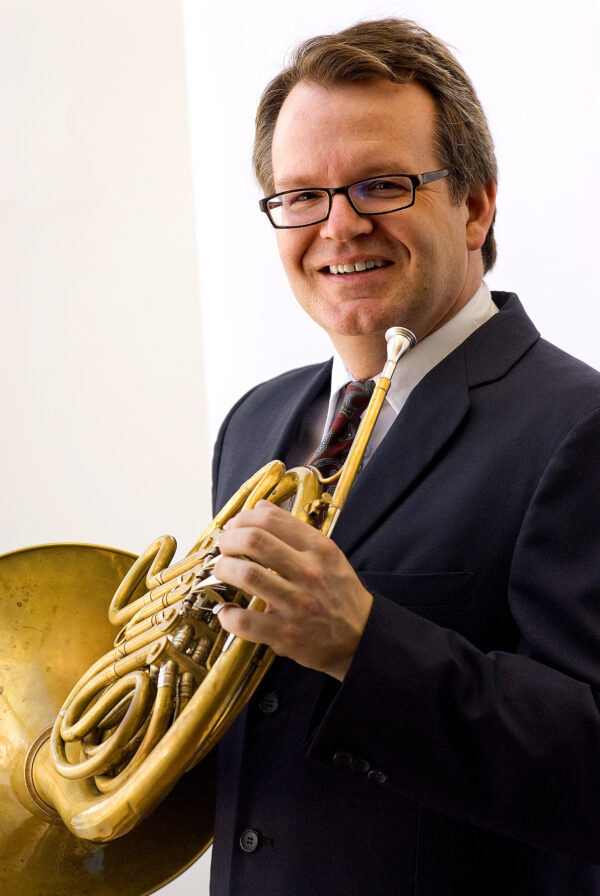 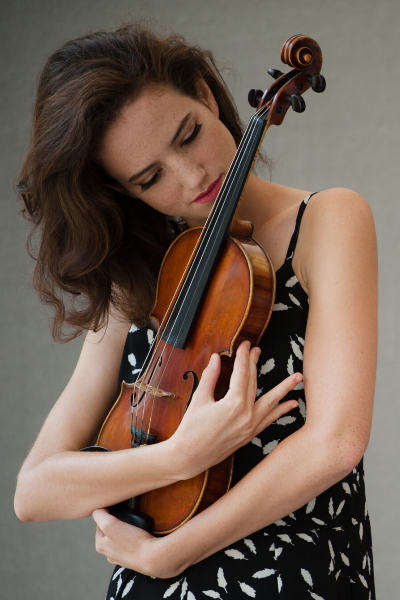 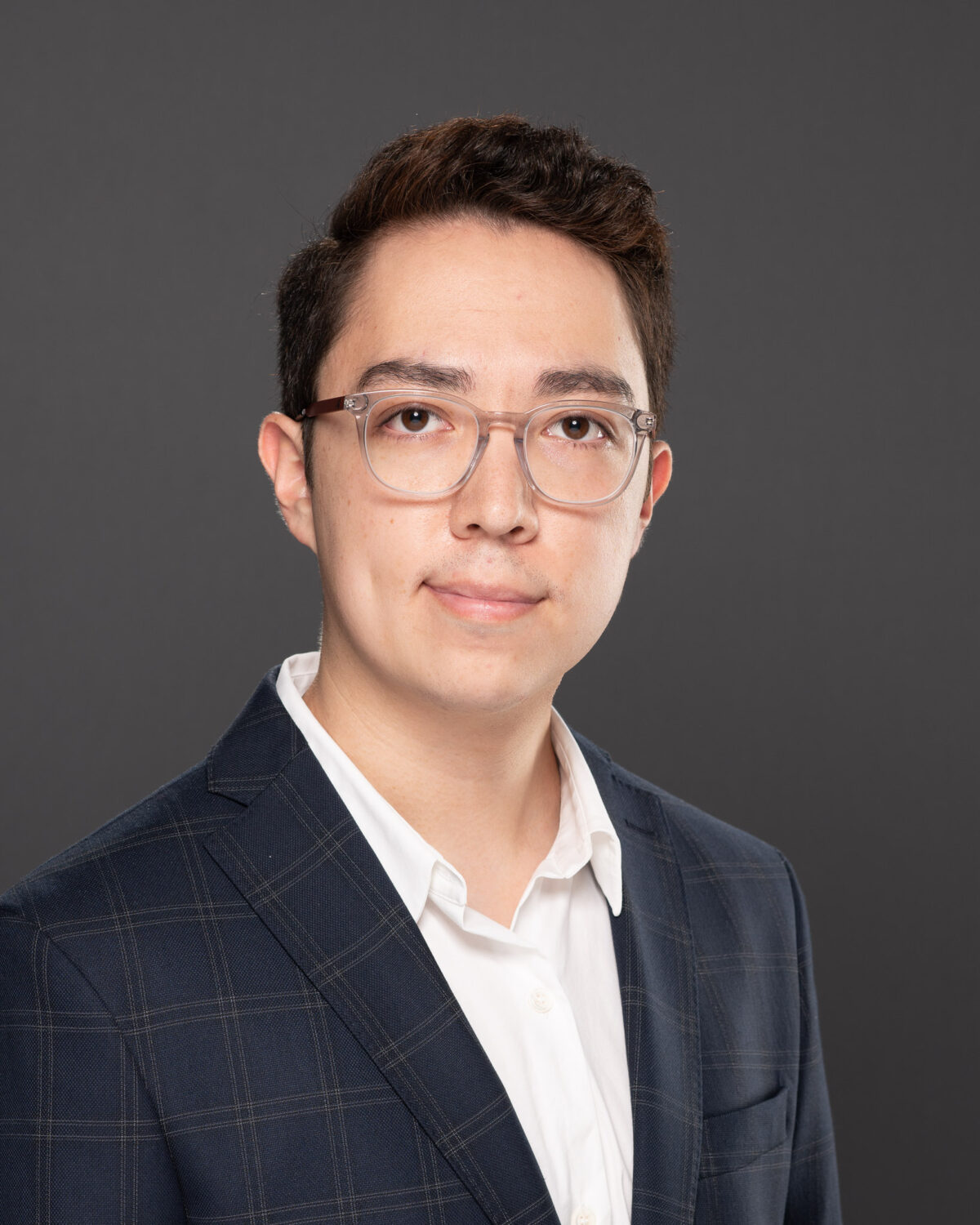 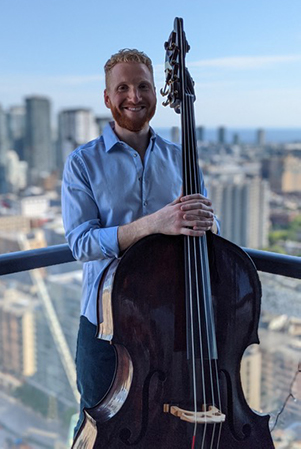 David Hetherington, for years the assistant principal cellist with the Toronto Symphony Orchestra, performs regularly as a chamber musician as well as working frequently with contemporary music ensembles such as New Music Concerts and Soundstreams Canada. Mr. Hetherington plays his 1695 cello made by Giovanni Grancino of Milan “with rare delicacy and clarity”.